“KEEGO” (Ch Rowansgaard Mudjekeewis WC JH) born 20 Feb 2002, from the 4th Rowansgaard litter, “Hiawatha” theme (Winston X Cleo). Presently one of two resident males;  earned name “Keego” (Ojibway for “fish”) as a puppy when it was quickly obvious that he was the most natural swimmer and water dog we’d ever produced, retrieving bumpers efficiently from the start without ever high-pawing the water. “Buddy Keego” is also Best Friend of Alex, my grandson, and loves all children, playing happily with them whenever opportunities arise – which led to his Walkabout / Charm Tour of town…

This happened while I was away in England…Keego stayed in town with Alex and his father, reveling in the expanded social life of park-walking and children’s playground across the road. Initially garden time was constantly supervised, pending completion of fencing.  Finally, fence secured, he was granted a solo siesta  under the maple tree – but half an hour later..no Keego – and an obvious exit beneath an older section of fence, previously hidden behind a bush, but likely spotted days earlier: Keego had been biding his time!   Consternation: a quick call to alert the pound, and the search began.. People outside the store pointed:  Keego had headed straight for the park – and had covered a lot of ground in a short time, greeting every child in sight – everywhere groups of young Keego fans, laughing and pointing.. “that way”… “over there”.. The trail led through the far gate into another residential area – then went cold.  Desperate by now the whole family took to the streets on foot, on bicycles, in cars. Finally over three hours after Keego went AWOL, there was a call from the pound.

There he was, entertaining the staff in the reception area. By now they had become enthusiastic Keego fans,  and obligingly reduced by half the usual fee for release!
The missing hours?  Having gate-crashed a birthday tea in full swing in a garden, Keego became the life and soul of the party, the star turn no less, and in appreciation was treated to hot dogs, pizza, ice cream, birthday cake…. Birthday child was now clamoring to keep him.  At this point, reality stepped in: the spoil-sport parents closed the gate and summoned the dog -catcher! 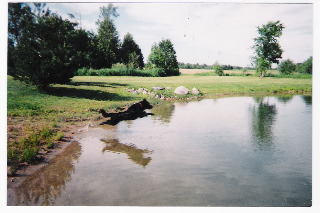 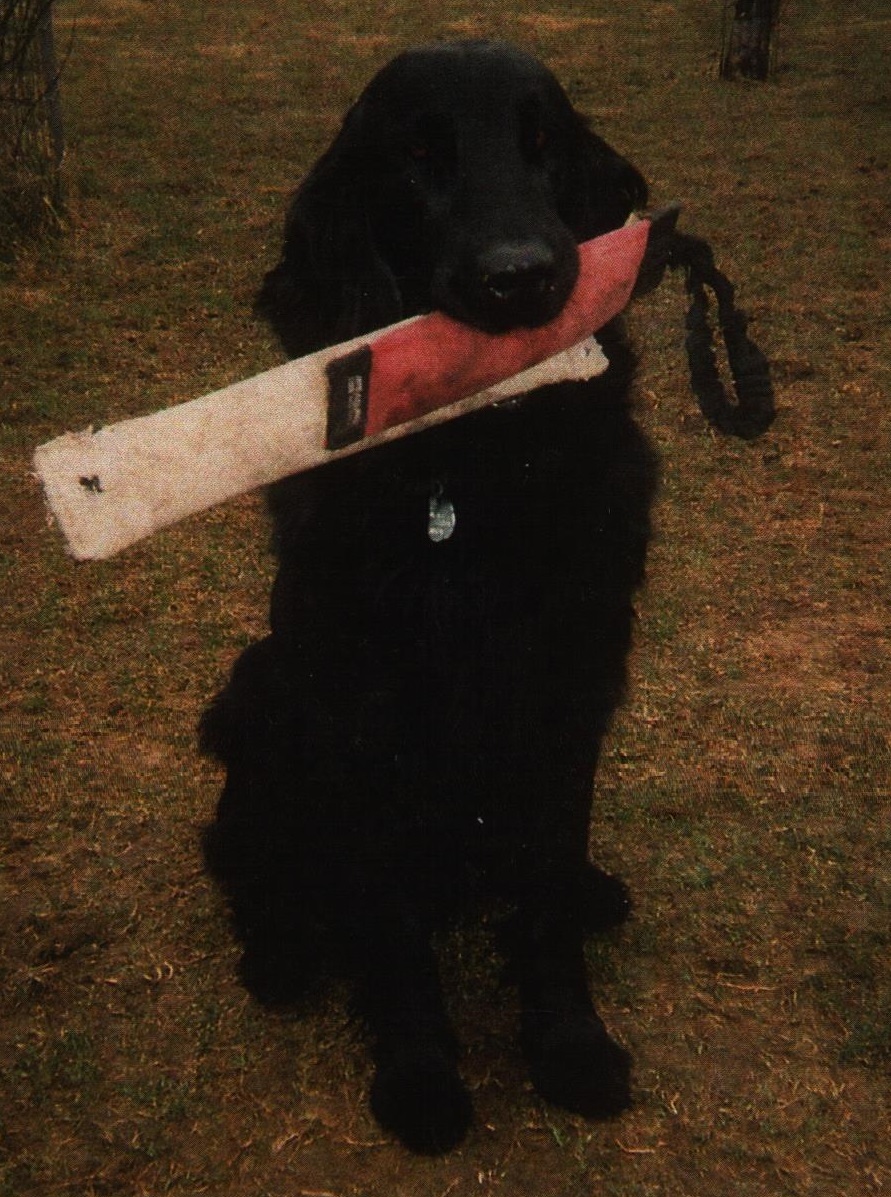